265-340
Eusebius of Caesarea, fallen angel – historian; writer; quote: “How far it may be proper to use falsehood as a medium for the benefit of those who require to be deceived,” is an honest and obvious admission of deception; in numerous texts, created false history of humanity which came to be the foundation of our fabricated reality

272-337
Constantine I , fallen angel – Roman emperor; called together an assembly of religious leaders at Council of Nicaea, approximately 325 AD; believed to have “ordered” the gospels, which were allegedly written by Eusebius; “Christianity” created

466-511
King Clovis I, fallen angel – king of Franks; founder of the Merovingian dynasty; beginning of one esoteric “family” bloodline; converted to Christianity; enabled decrees for reformation of Church 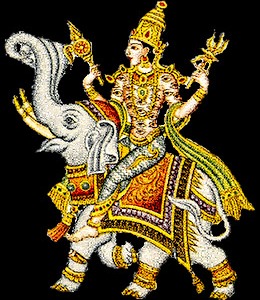 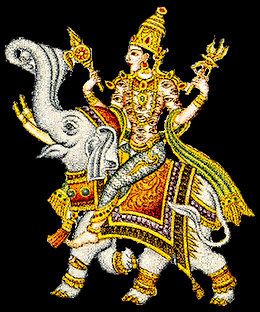 WEAPONS OF THE GODS

“For the protection of the good

and the destruction of the wicked.

I am born in every age.”

THE KURUKSHETRA BATTLE WAS A BATTLE WITH FIGHTER FLYING SAUCERS AND SCALAR INTERFEROMETRY SEEK AND DESTROY MISSILES TRIGGERED BY PERSONAL SOUND MANTRA PASSWORDS.

ALL of Modern Science is derived directly from the world’s largest unmatched body of literary work – Vedas.

Language (Sanskrit is the oldest language in the world and also the only PERFECT computer language).

Mathematics, Literature, Arts, every story you can think of. . . are ALL derived from the vast knowledge that is Hinduism (Sanātana Dharma).

Vedas itself mean Knowledge in english.

The Mahabharata is the story of the war for the throne between the virtuous Pandavas and their wicked cousins, the Kauravas.