Startled are they who view upon the Nova Gaia.

Surprises of Higher Consciousness are observed in all hu-beings.

Stellar connections are viewed and grasped.

Meadows of Peace are sown.

There are so many events, many millions of years ago, that we all don’t know, but those events, all of them are recorded and kept in the library planet very far away from here on Earth.

Electronic civilizations occurred a very long time ago in different times and ages.

Earth is ruled by many gods and it is true also that none of them are good ones except the Celestial Sons who watched the Earth closely and recorded all events billions of years ago and no events on Earth were missed.

Since those gods invaded Earth, as their last resort, this Earth was already occupied by other gods and battles were seen up in the heavens and also seen by many beings in many galaxies that marked the planet Earth, “The 3rd Dimension Planet for the Killing Machines.”

Thank you, Molly. If you haven’t watched this short 20 minute movie, I recommend you take the time to do so. Its message is something we all need to understand,… 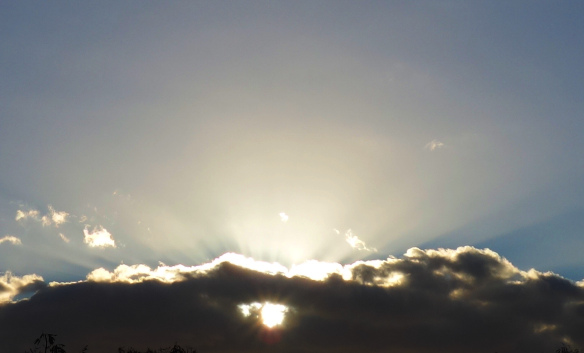 Dear All, A friend asked recently why there is so much ‘UFO activity’ along the 33rd parall

el south (meaning the line of latitude 33 degrees south of the equator). I was already aware o…

Nebra Disc: A past life notation of a particular event coming around again  and more on that soon. And yes. The title a pun on Hybrids, Vlash and how some of them are real hemorrhoids. I was warned…

Around the world, governments have recently been issuing an unsettling call for their citizens to become more self-reliant. Just this week, the governments of both Germany and Czechoslovakia warned that people should be prepared for ““be prepared for the worst case possible scenario.”

But here in the United States, just the opposite is happening. Our government seems to have an unquenchable thirst for cracking down on those who take responsibility for themselves. There is an abundance of evidence of this in Louisiana.